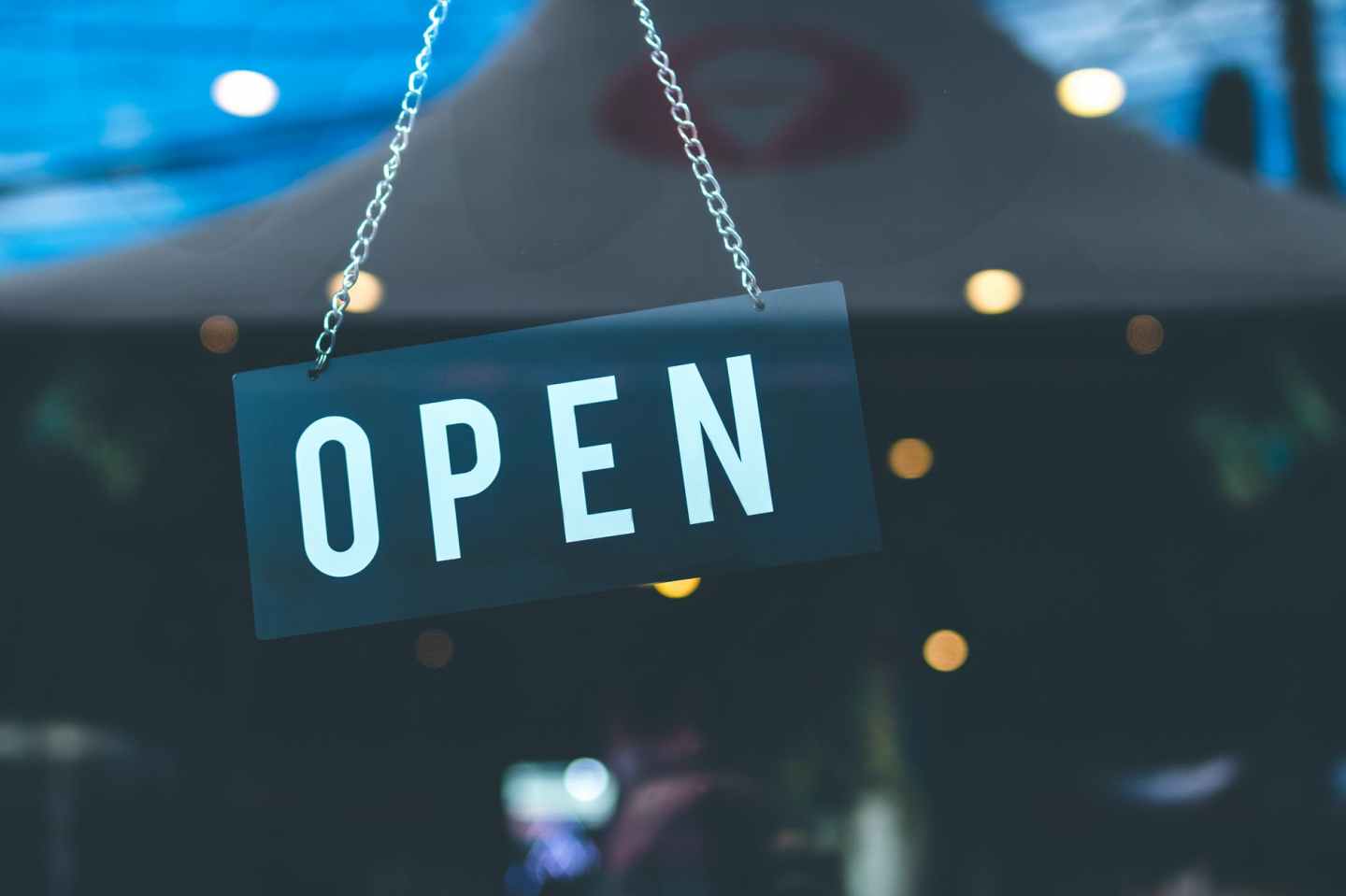 Living in a quiet neighbourhood just steps from a commercial street with plenty of shops, restaurants, and offices sure has its benefits. Though we seem to have experienced a lull in new businesses opening during the early days of the COVID-19 pandemic, a few new businesses have sprung up recently on Bank Street. Here are a few that have opened this fall.

It’s hard to pinpoint exactly when this shop opened in the small plaza on the corner of Bank Street and Evans Boulevard. Their social media pages date back to October 2020 and the oldest reviews on Google are only two months old, so one could assume it was sometime in September.

Pie on the Fly specializes in savoury Syrian pies, the kind you can find in many Middle Eastern grocery stores or bakeries. Varieties include meat, cheese, za’atar, or vegetable toppings. Their website also shows small bites like falafel and mini hot dog rolls.

A bright yellow sign recently popped up between Centrale Bergham and Tim Horton’s in the tiny mall at the southeast corner of Bank and Heron bearing one word – LOKMA. A quick Google search offers up more information on this new spot that appears to share an address with Centrale Bergham (which by the way, is a tasty spot serving up freshly made sandwiches and burgers – veg options available).

Your sweet tooth will guide you straight to this bright little stand that serves lokma, traditional Turkish fried dough balls slathered with mouthwatering toppings like chocolate sauces, nuts, and fruits. This appears to be a small chain hailing from Montreal with just a handful of locations, only one of which is outside of Montreal.

Anticipation has been growing for the opening of The Burger’s Priest, a popular Toronto-based burger chain, since the KFC shut down and the “coming soon” sign appeared. Both the exterior and interior of this restaurant look lightyears better than before – it’s been renovated and cleaned up majorly from the dingy KFC that used to occupy this corner of Bank Street and Portland Avenue.

The Burger’s Priest specializes in – you guessed it – burgers. They also serve kosher hot dogs, fried chicken, and vegetarian or vegan options. Some of the burgers on their secret menu look like they could feed an army so you may want to bring the whole family!

While cruising north on Bank Street you may have seen a new sign in the plaza on the northeast corner of Bank and Alta Vista. PopulariTEA doesn’t seem to have a website but it looks as if they appeared in the past month or so.

Photos from their Google listing show that they serve speciality drinks including bubble teas, slushies, and milkshakes. Cold drinks can come with tapioca pearls, fresh fruit, jellies, and whipped cream, and hot teas are also available.